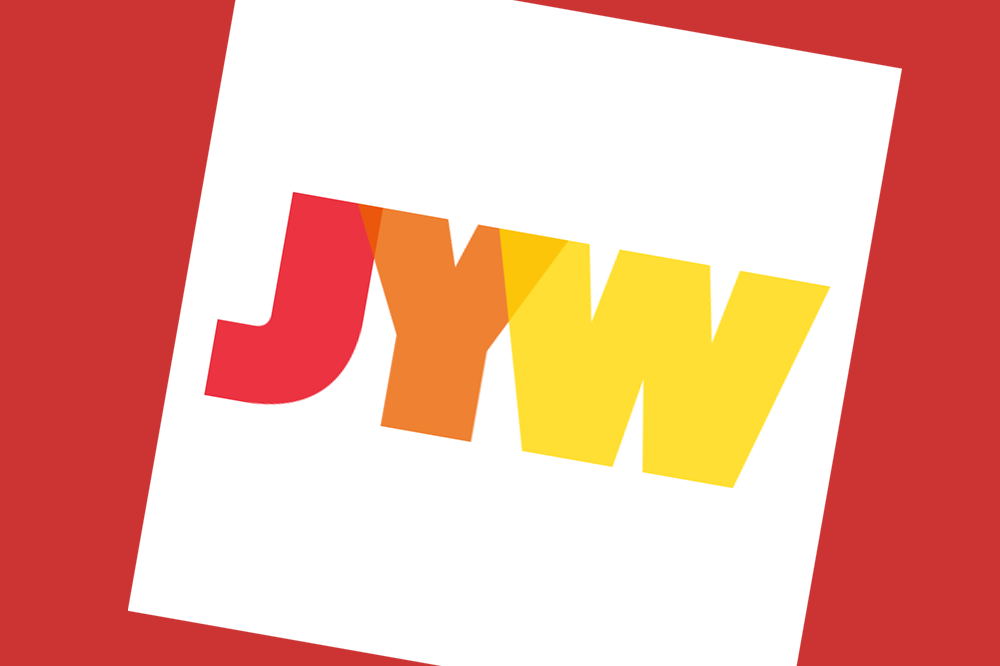 We used to ship by standard shipping (ePacket by Japan Post) until COVID19 hit, but we are no longer able to ship by ePacket after April 6th.

It is now possible to ship by ePacket to some countries.
However, we still do not use that shipping method.

This is due to the following reasons

1. We think It may be unreliable shipping method

When COVID19 expanded this time, Japan Post continued to accept standard shipping (ePacket by Japan Post) as “deliverable”, but in reality, there were many cases where packages were not moving at all. We spent an enormous amount of time trying to resolve this. The same thing could happen again in the future, depending on the COVID19 situation.

We are currently receiving a large number of orders and if this were to happen again today, the problem would be more huge.

It turns out that the reason for this is that Japan Post doesn’t deliver by their own air. If the other country’s airline cancelled the flight, they had no choice.

2. the lack of pickup service.

In fact, since 2018, ePacket has discontinued “Pickup service”, so our store has had to spend an hour visiting the post office to send out ePacket. Even if a few hundreds packs. When a new product was launched, we had to make several trips between the store and the post office. Under the influence of COVID19, this will have an infection risk fo us, it’s difficult to do it.

3.Want to use DHL

If we hadn’t signed up with DHL, JYW you’re looking at now probably wouldn’t exist today.

Even if we had hurriedly signed up for a new DHL contract when delivery by Japan Post stopped, it’s unlikely that so many customers would have used our store because of the high shipping prices at first.

The reason why we were able to survive in the COVID19 situation was because we already had a contract with DHL and were in a position to lower our shipping cost.

For this reason, we would rather choose DHL as our partner in the future than Japan Post, which just give us big damage.

We understand that the lower cost of standard shipping is very attractive and we are very sorry if you prefer it.

We believe that “Certainty” is the most important thing for us. That is our policy. We appreciate your understanding that this decision has been made for that reason. 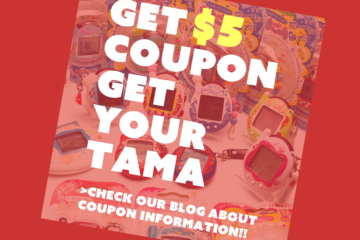 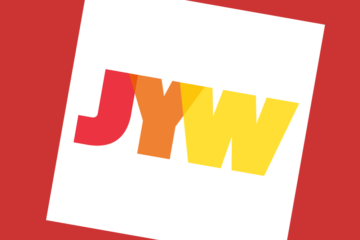 [ Information ] National Holiday in Japan from 3 MAY to 6 MAY