About the Screws of Umi, Mori and the models of around 1998

We would like to inform about the Screws of Umi, Mori and the models made in around 1998.

We think you may have ever met the trouble of “Screw Damaged and can’t open” in 90s models at least once.

Although you have already known about that very much, we would like to inform below things.

We can’t know the actual reason, but we thinking the material of screw is a little different from 1996-1997. So the aging might proceed faster.

In the beggining of 2017 we have desided to open all stocks of “Devil” and “Santa” before selling. Because many troubles happened when the customers open screws, even if it was “NEW” condition.

These models are expensive. Do you know how is our tension when we open the new devil or new santa before we selling..and if finally it could not be opened…

And in 2017, Osutchi & Mesutchi became the same situation. We decided to open all of Osu/Mesu before selling. The weakest screw of all models may be “the left screw of Blue Osutchi”. We have thrown away many Blue Osutchi. Maybe the most in all models of Tamagotchi.

And Finally today we decided to open all Mori/Umi before selling. From the latter half of last year, the trouble increased and we had to think about it..

So We don’t sell as the Brand-New of below models now . We sell them as “Un-Used” (only tested).

When we opened and tested, sometimes find so weak screws after we opened them, in this case we exchange the screws to stainless ones. Please understand.

We thinking next models may be “P1/P2 English models in 1996-1997”. From the last year we had many troubles about the screws. Maybe over 20 times we refunded for this models in a year. Now we still keep selling the new condition as is, but we will have to consider about that in this year… 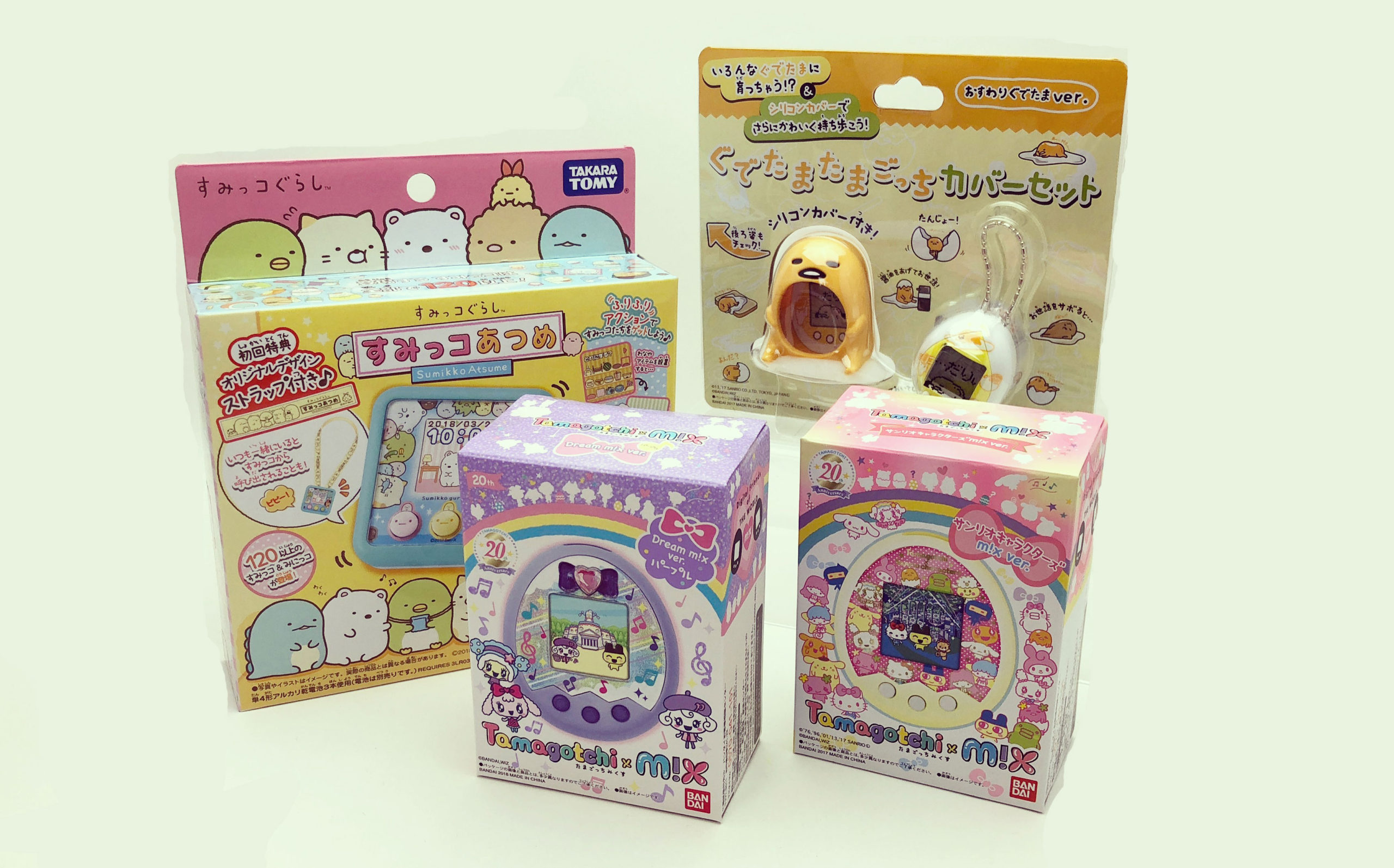